“Uganda the pearl of Africa”, those were the words of British statesman Winston Churchill used to describe his experience in this naturally beautiful country. “Gifted by nature” is a new adopted slogan used to describe the mesmerizing beauty of this small East African nation. One of its most outstanding attractions is the source of the great Nile River. Situated in the Eastern Busoga region of the country, in Jinja town, one gets to see the genesis of the biblical life saving waters. The breath taking water that escalates towards the north and pours into the Mediterranean Sea is one of nature’s wonders. Great fun activities that are done on the Nile waters in Jinja include wild water rafting and Banji jumping.

The country has three UNESCO world heritage sites to its name. One that’s a must visit is Bwindi Impenetrable National Park. The park is home to the great gigantic mountain gorillas. The thick tropical African forest has more than half of the world’s rare spices. With the world’s population of about 750 gorillas being shared in three great lake countries of Uganda, Rwanda, and the Democratic Republic of Congo, one in Bwindi, Uganda has more chances of seeing these great apes than anywhere else in the world. Bird watching is another interesting activity done in Bwindi, and a wonderful walk in this tropical African forest is unforgettable.

For those who dare to climb mountains, the Ruwenzori mountains of the moon are the ones to climb. Located in the western part of the country is Mount Stanley, with its peaks Alexandria and Margherita, and the latter being its highest peak.  They are also sun kissed and the air around is as pure as the waters from the rocks. Beneath the mountains is the eerie forest which offer impressive biodiversity in animal life, including rock hyrax, sunbirds, snakes, and Ruwenzori terraces that grace the pathway.

The county’s history could be depicted in the national museum in Kampala, the capital, where historical artifacts and scientific fossils are exhibited. In the museum you get to know how the natives lived in the pass centuries and their different cultures. The Kasubi royal tombs (although still under construction after being engulfed in a mysterious fire, but will be re-opened very soon) is another historical UNESCO site that will drive you to look into the great Buganda kingdom’s history with four dead kings still laying harmoniously in this amazingly constructed palace out of botanical material which goes as far back as one hundred years. 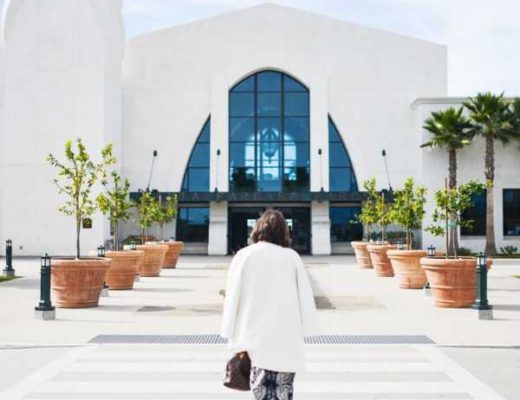 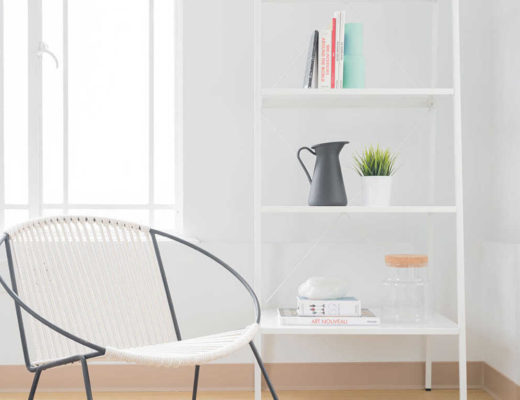 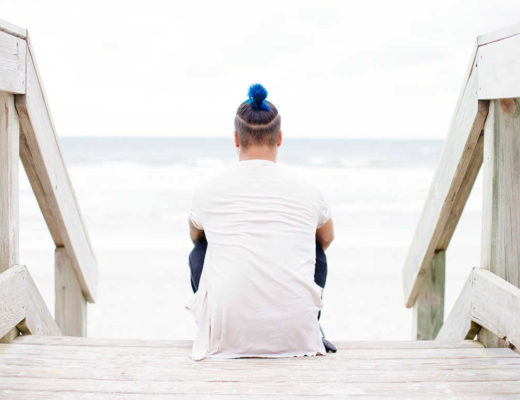 Behind the Scenes of the Old Carlsberg Factory