Model of the Week: Rose Cordero 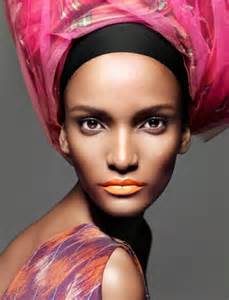 MODEL OF THE WEEK: ROSE CORDERO

ROSE CORDERO is more than hot right now, already establishing herself as an industry favourite.  This Dominican born beauty’s striking features evoke a mysterious, yet innocent look that captivates you with only one stare.

Her ever growing resume includes editorials in Teen Vogue, W, and Vogue Italia, appearing in more than one issue of the latter two in less than a year.  In December 2009, she posed as style icon Grace Jones for French Vogue .  At only 18 years old, Ms. Cordero landed the coveted cover of French Vogue’s March 2010 issue.  She was the first black model on French Vogue’s cover since 2002.  Within 3 years, she was signed to three modeling agencies, Wilhelmina Models New York in 2008, Supreme Management in 2009, and in 2010 to Ford Models.  Debuting in the Burberry fashion show in February 2009, and gracing her presence in the fashion shows of Marc Jacobs, Louis Vuitton, Zac Posen, Diane Von Furstenberg, 3.1 Phillip Lim, and other top designers has made Rose one of the most sought after models of this time.

NETERAL understands why Rose Cordero stands out as a model in a cut-throat industry that’s known for making supermodels overnight and moving on to the next big thing the next day, it’s because of her striking features, chameleon-like ability, and alluring presence.  This volleyball player turned supermodel continues to score points every second in the industry.  Runway shows, editorials, magazine covers have made this “Black Rose”, a nickname given to Rose, bloom into a stunning supermodel. 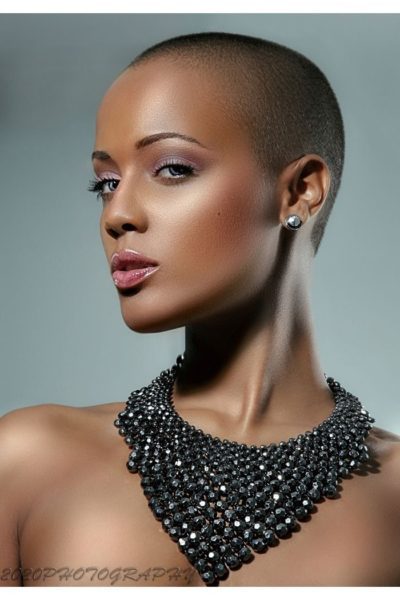 Model of the Week: Sedene Blake

Model of the Week: Chrishell Stubbs