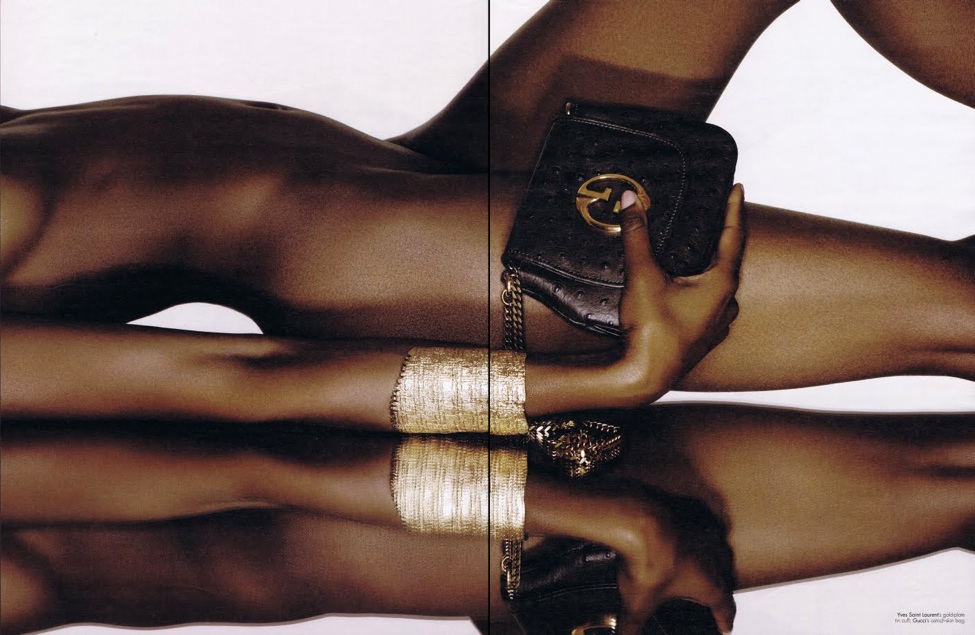 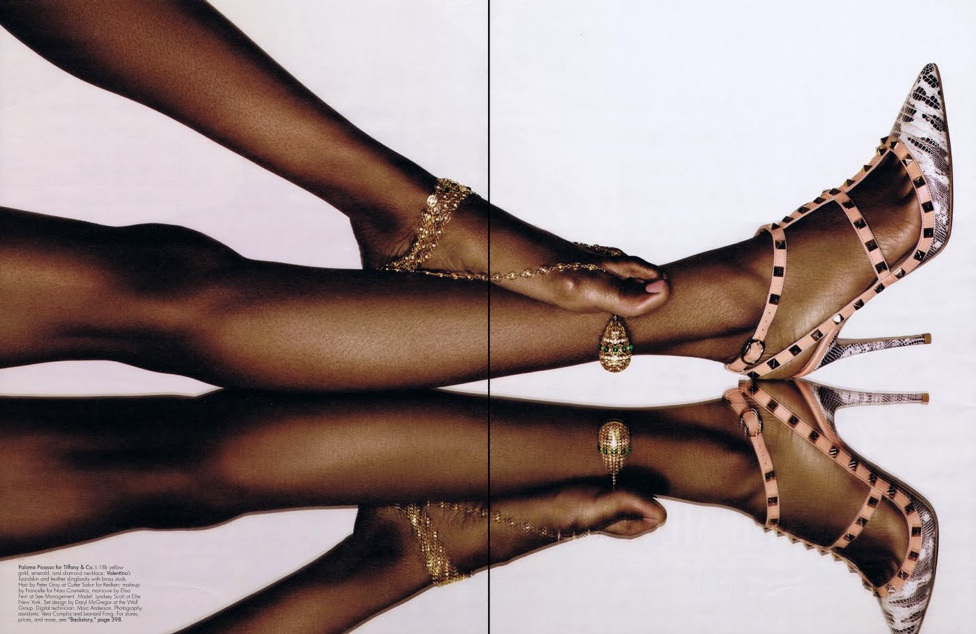 LYNDSEY SCOTT–an editorial for the W Magazine March 2010 issue, along with editorials in Dazed & Confused, Love Magazine, Teen Vogue, Pop Magazine, i-D Magazine, Elle Italia, one of the 12 covers of French Revue de Modes March 2010 issue, and yet again another editorial for the W Magazine September 2010 issue.  Let’s see–ad campaigns for DKNY Fall/Winter 2009, baby Phat Fall/Winter 2009, DKNY Jeans Online Ad for Winter 2009, Dione von Furstenberg PreFall 2010 Online, and presently one of the faces of DKNY Resort 2010.  We’re not done–walks for Victoria Secret’s 2009 Fashion Show, and designers that many of us our familiar with such as, Vera Wang, Diane von Furstenberg, Louis Vuitton, Fendi, Gucci, Prada, tommy Hilfiger, & Givenchy in cities that many of you are familiar with such as New York, Milan, and Paris…..yes those cities, and lastly a mention in NETERAL.

This Elite model signed to Elite Models has already done it all.  About to turn 20 years old with that resume, we can all agree that she has a great future ahead of her. 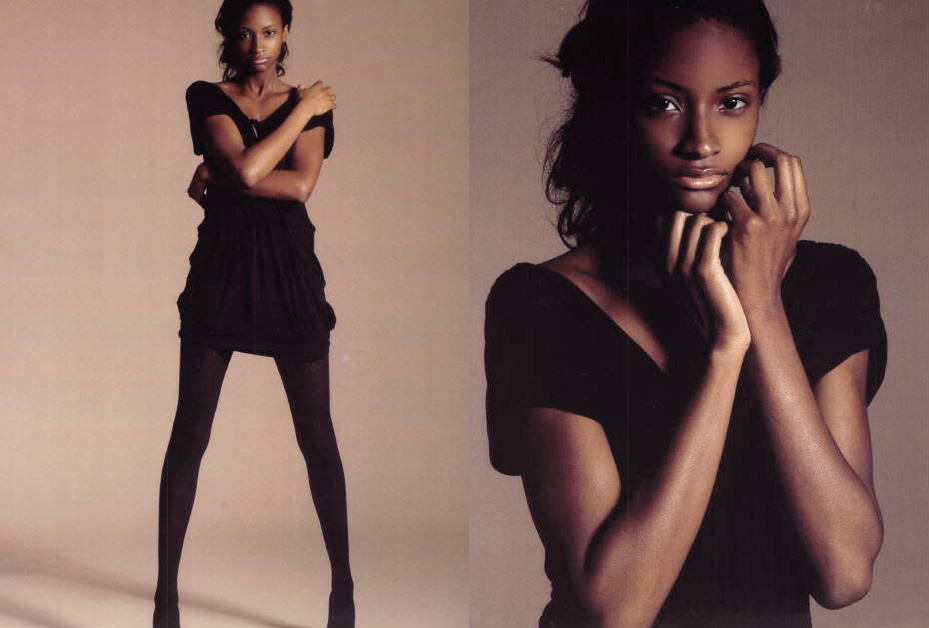 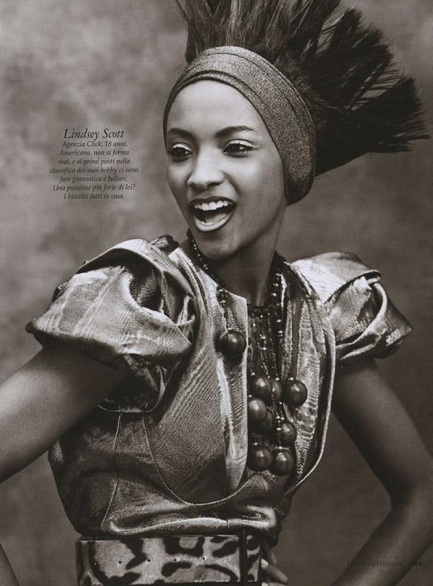 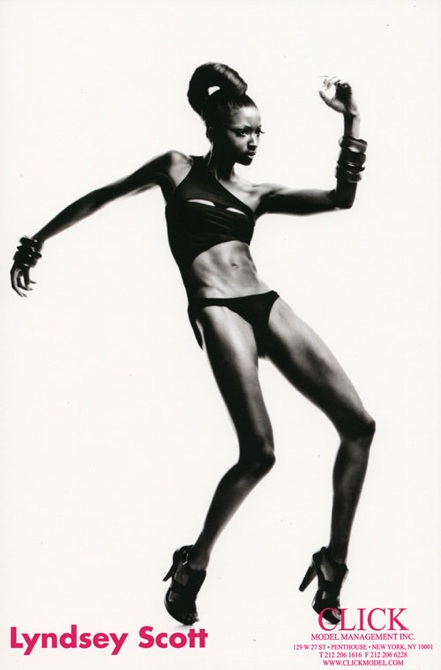 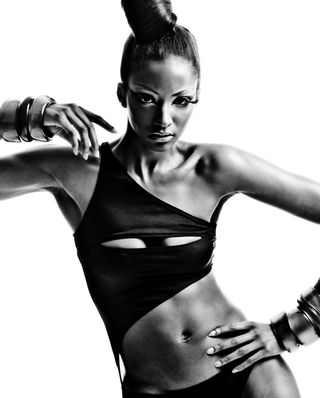