MODEL OF THE WEEK: GEORGIE BADIEL GEORGIE BADIEL whose signed to London’s Storm Management and New York’s Muse Management, is a Burkina Faso beauty from Africa who has already managed to land a magazine cover for Arise Magazine’s May 2009 issue.  She has done editorials in Vogue Gioello, Vogue Russia, i-D Magazine, Essence Magazine, Pop Magazine, and New York Magazine.  Georgie’s spread in April 2010’s Essence Magazine was a standout being that the theme of the photo shoot was African centered from the colorful prints to the intricate hairstyles. 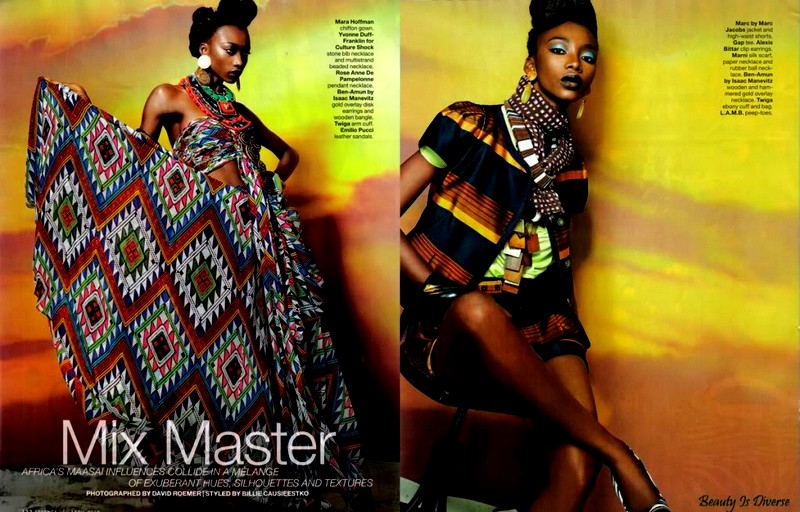 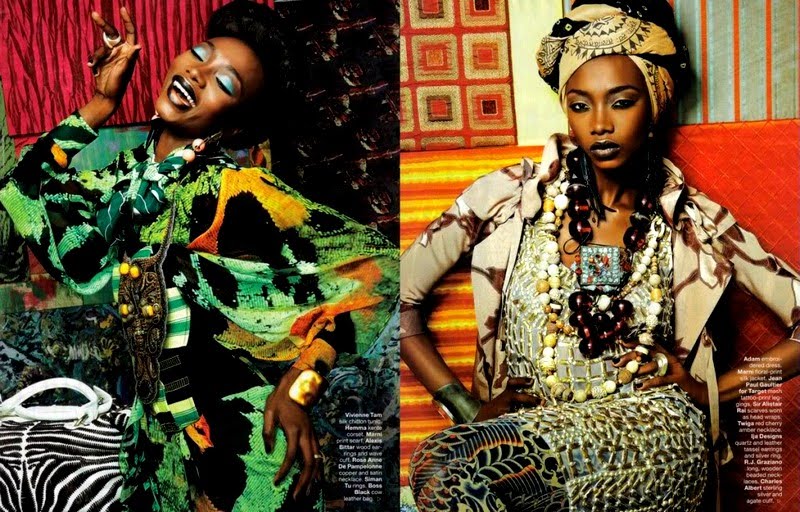 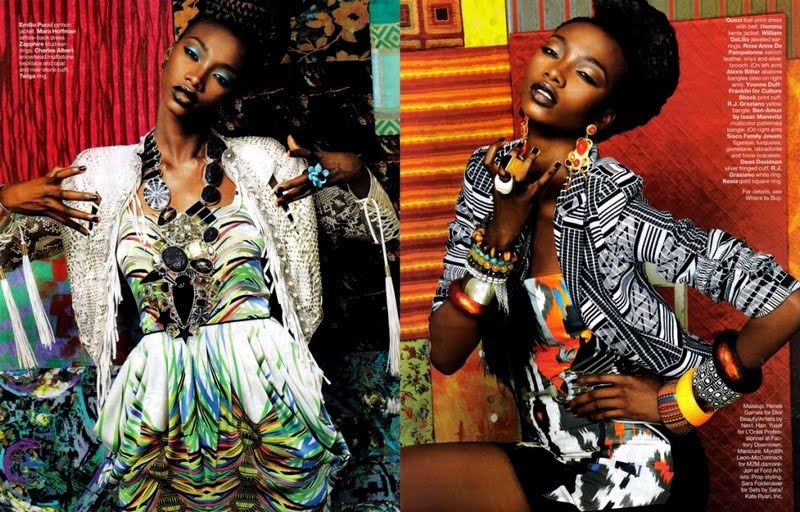 In 2005, at 17 years old, Georgie won the Miss Africa title.  She has done shows for Oscar de la Renta, 3.1 Phillip Lim, and Bottega Veneta, Louis Vuitton, and Diana Von Furstenberg.  Looking at Badiel’s photos, it is no surprise why she’s been on such a hot streak in the industry thus far.  Her gorgeous facial symmetry brought out even more with her full lips, cat eyes, and cheekbones makes Georgie stand out of the pack of models as an elegant and sexy woman.

Model of the Week: Nazri Segaro