Model of the Week: Gaye McDonald 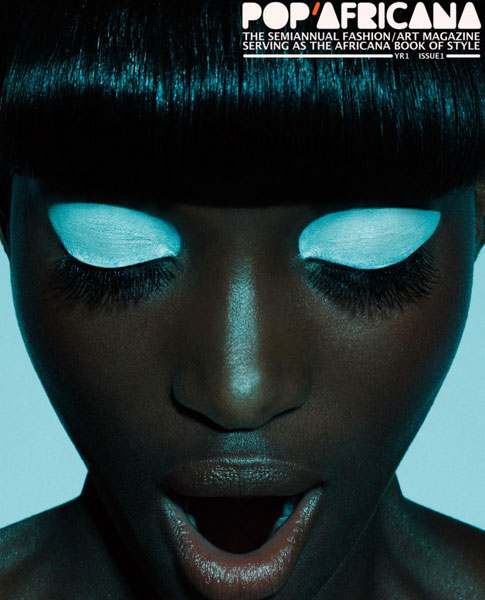 GAYE MCDONALD won the Caribbean Model Search in 2005, and from there her career took off.  This Jamaican beauty has appeared in a Vogue French editorial.  Gaye has been doing her thing for a while now.  She was signed to Next Model Management agency in 2007, and she is now currently represented by the world’s #1 modeling agency, IMG.  That says a lot about a model.  Also when you are said to be the next Naomi Campbell, as in Gaye’s case, there’s no doubt that you will secure yourself as a top model.  A Benetton ad campaign, cover of Luire Magazine, featured in a Nordstrom catalog, and to top it all, walking the runway shows of the likes of Lanvin, Heatherette, and Diane von Furstenberg–Gaye McDonald’s dynamic modeling career has definitely seen success. 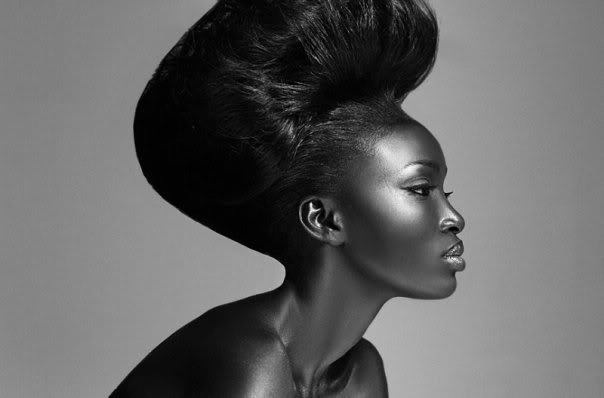 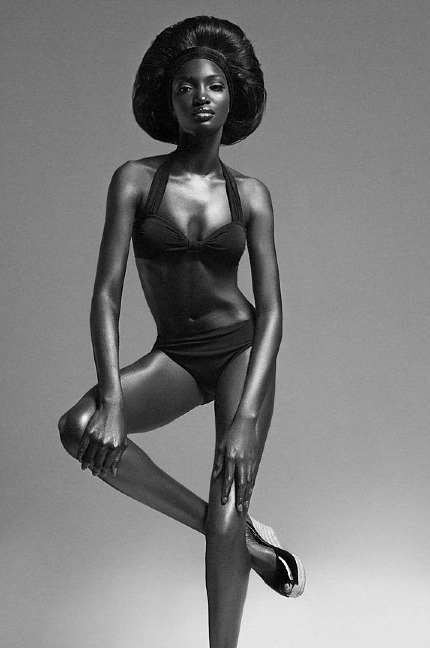 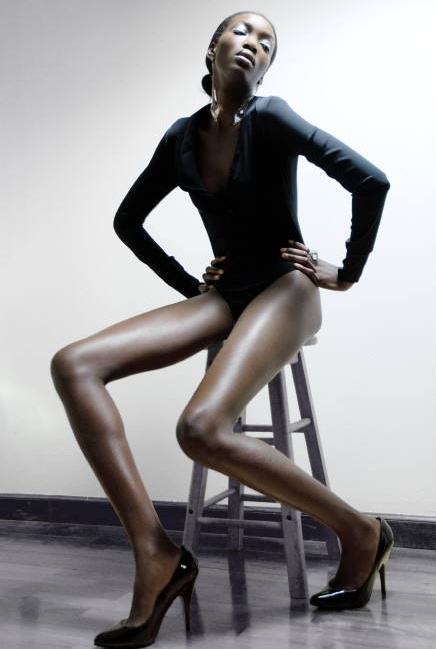 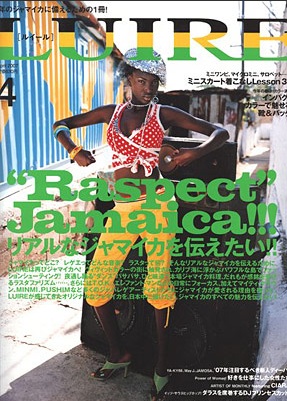 Model of the Week: R’el Dade