Model of the Week: Atong Arjok

MODEL OF THE WEEK: ATONG ARJOK

ATONG ARJOK’s natural beauty coupled with her model build places her as one to closely watch in the coming years.  Her legs are one of her most prominent attributes that keep this California beauty walking down the runways of fall/winter and spring/summer fashion week shows.  She bares a striking resemblance to legendary model Alek Wek, and that only catapults her to be sought after for ad campaigns such as the Behnaz Sarafpour Target campaign, the Sephora 2006 beauty campaign along with the 2006 Tadashi ad campaign, the 2007 Converse ad campaign by John Varvatos, the I.N.C. 2007 ad campaign, and the spring 2007 Kenneth Cole Reaction ad campaign.  Atong has done editorials in Vogue Italia, Allure, Trace, and Marie Claire.  From what NETERAL can tell, everyone wants to work with this woman, inlcuding us. 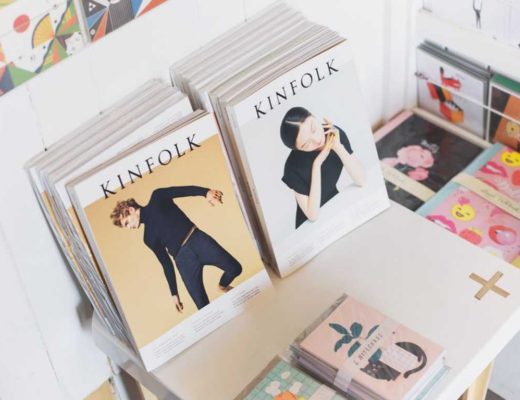 All the Tourist Stuff You Should Probably Do in Oslo

Model of the Week: Jeneil Williams