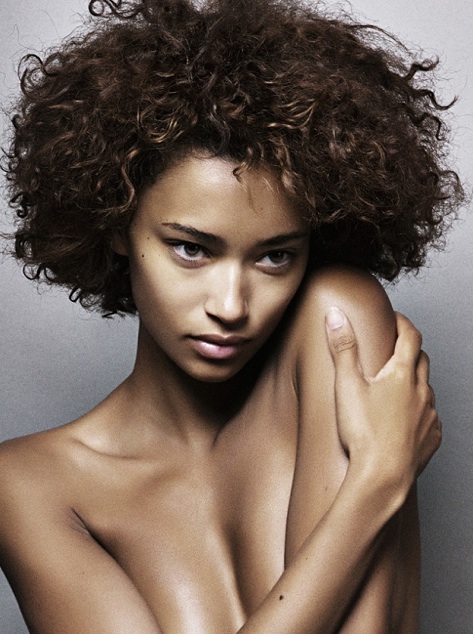 French born model ANAIS MALI is already making waves in the fashion industry as one of the freshest faces on the scene.  Signed to Wilhelmina in 2009, Anais already has walked the runways for designers L.A.M.B., Betsey Johnson, Rachel Roy, &  Vivienne Westwood.  She was featured in Zink Magazine, and she was on the cover of Jones Magazine.  She also modeled for the fall 2010 Levi’s ad campaign.  Models.com featured Anais as its NEWfaces model of the week.  Anais’ modeling has led her to work with French organization Yntiafrica, which provides resources for poor children in Africa. 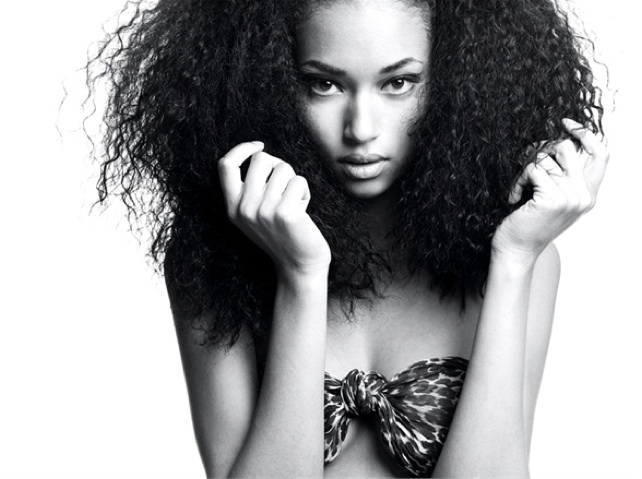 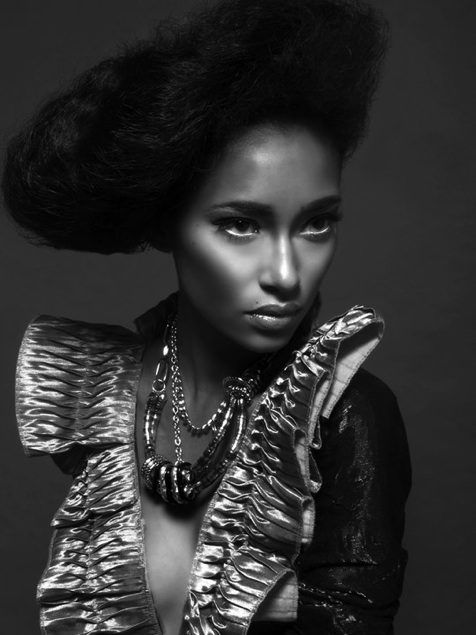 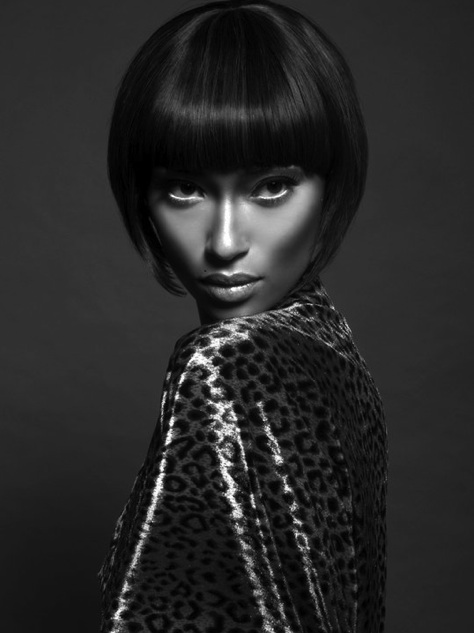 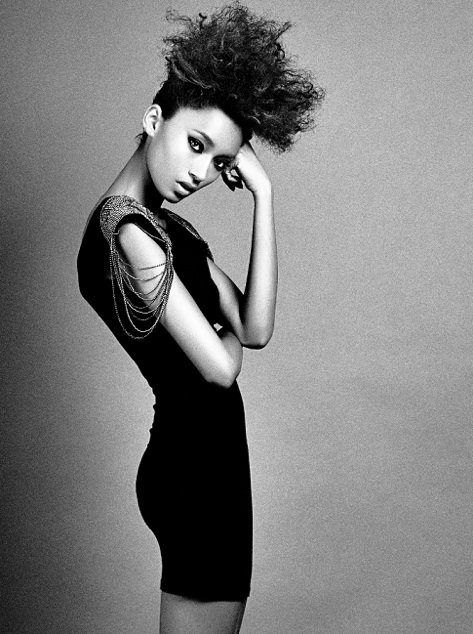 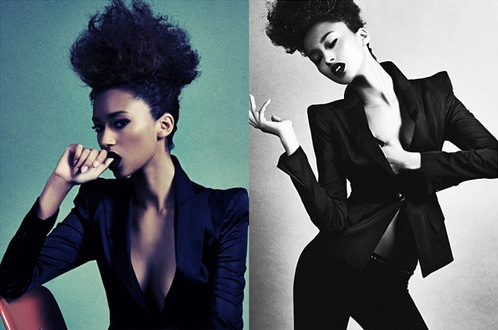 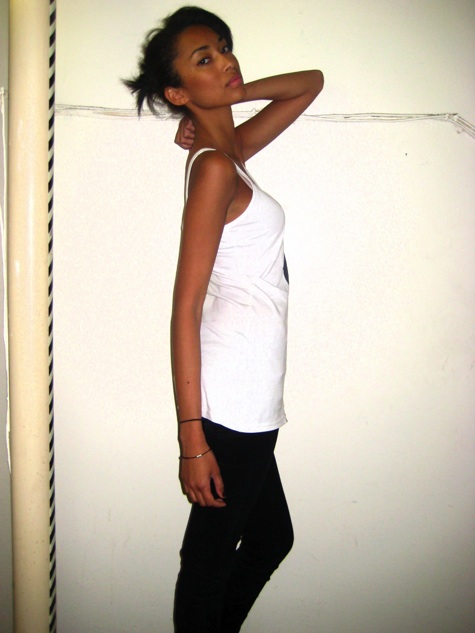 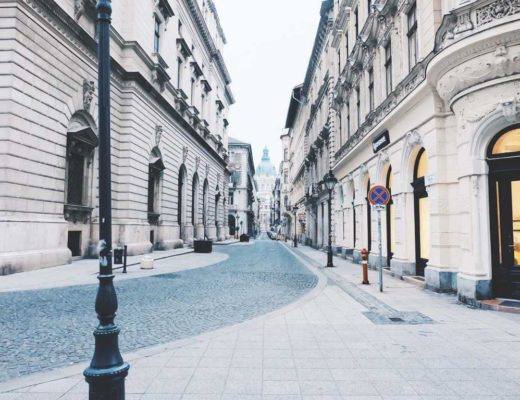