From Black to the Bronze Women 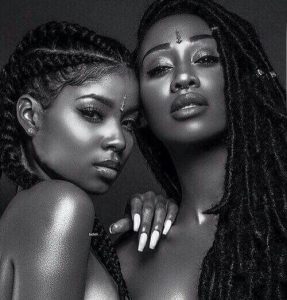 Have you ever called or considered yourself to be a “Strong Black Woman”? If so, I’m here to raise the question “Is your skin tone really the color of black?” or were you told by someone else that you were black and from then on believed that was what you are.

Too many times we see on job application, medical forms or important documents when filling out our nationality we have to select and choose either “Black/ African American” or other nationalities listed. This was a sure way to classify and marginalize groups of women and men for so long that believed that they were black or African American and will therefore choose Black/African American on these applications or forms.

However, Neteral is here to set the record straight in this so-called ideology of being considered a black woman in a catastrophe society where as being a  black woman or man is defined by statistic and stereotype that is degrading, undermining and weak. Never to truly define who we are as bronze women and men.

Notice as bronze women we have a copper tent to our skin from a dark to light tones. Often time our skin tone has a beautiful and natural glistening to our skin that often times has reddish and regal tone that is in comparison to bronze texture. Our skin has a natural carbon base in our skin to whereas, it sometimes has an elastic or natural UV protection that  has a tolerance to the sun rays during the summer time.

During the summer time our skin tone becomes a little darker in shade in tent known as a sun tan. During the winter season with the right moisturizer and care to our skin we get lighter (based on our natural skin tone and texture) according to climate change.

Neteral think that it is safe to no longer consider your as a black woman but as a bronze woman coming out of the whole classification of being called a typical black woman. You are a natural bronze woman. From the texture of your hair rise down to the soles of your feet. The bronze woman has a natural beauty that no other race, nationality or creed can identify with or label as the same in texture and tone.

The bronze woman vibrates on a strong and regal frequency with superior complex and mindset. The so-called black woman vibrates on a confused, misfit and chaotic frequency that nine times out of ten has an inferior complex of false pride and emotional instability. Only because the so-called black woman don’t know who and what she really is, neither do she measure her true beauty by the superior development of being a supreme and orderly woman from within.

The black women measure her strength by false pride and ego and measure her standard of beauty in the image of other race of women. The black woman is forever being dictated or subjected to the dysfunctionalities of society stereotype and stigma of being a statistical black woman.

The bronze woman stands and stamps over this all with true strength, beauty and definition that is distinct and direct from being a black woman into becoming a bronze woman. 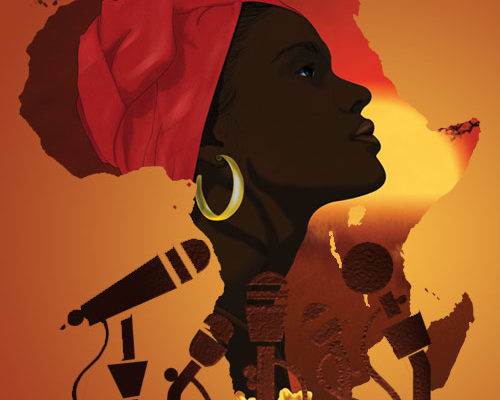 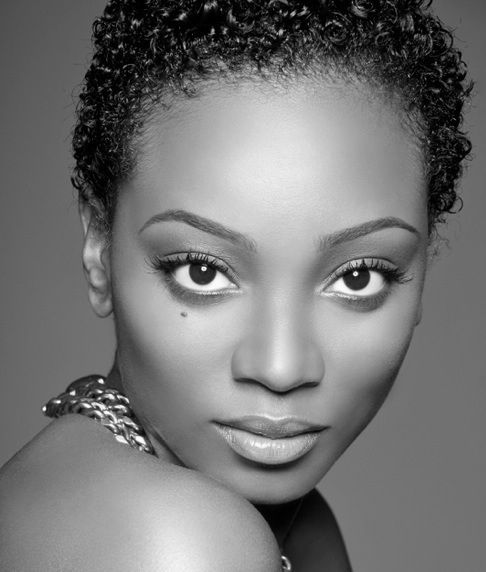 What complexity do you have? 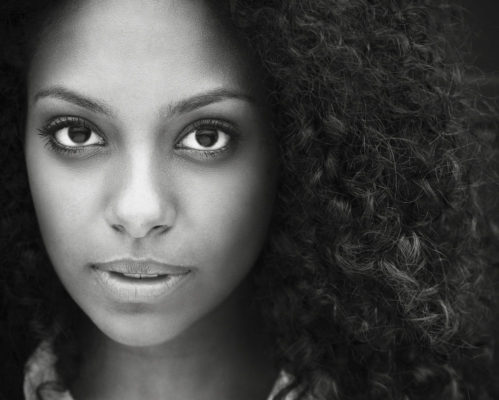